Apropos of nothing … the MVP Baseball Soundtracks

(When I've got some time, I'm going to write about my very exciting trip to Tuscany and Paris, with lost baggage and steak tartare. Until then …)

Back in the mid-aughts, EA Sports put out a series of baseball games called MVP Baseball. The games were pretty awesome, and introduced some really novel concepts to video game baseball: the pitching and throwing meters where you lost control the harder you threw; the hot/cold batting zones; a home run derby (which was awesomely fun).

The game was pretty great.

But what really sticks out in my mind are the soundtracks for the game. EA, at the time, had this thing called "EA Trax", which was basically product placement from music labels to get music out in front of a very lucrative demographic.

Looking through the soundtracks (the full listing can be found on Wikipedia), it's clear to me why they stick in my brain …

That's a murderer's row of mid-2k indie and alternative rock.

I think I've still got the Gamecube version around here somewhere. I might have to break it out and play it one of these days. 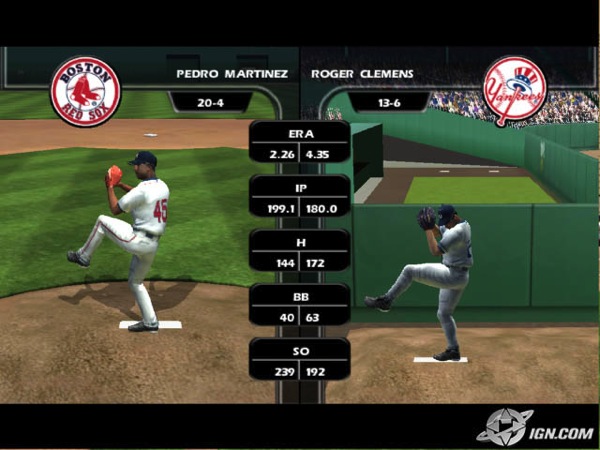